Levy Konigsberg’s ongoing work representing women who were sexually abused at New York prisons and jails has been profiled by the New York Daily News. 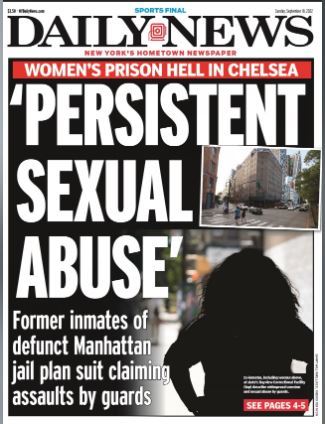 The lawsuit currently includes over a dozen women who were sexually abused while incarcerated at the Bayview Correctional Facility, a now defunct medium-security women’s prison that was operated by the NY State Department of Corrections and Community Supervision (DOCCS) in Manhattan until 2012.

As Partner Anna Kull noted in an interview with the Daily News, Bayview’s legacy has been marred by a history of staff-on-inmate abuse, including several cases of guards being imprisoned for rape, inmates being impregnated, and large payouts by the state. A 2010 survey conducted as part of the federal Prison Rape Elimination Act found that Bayview had the highest rate of staff-on-inmate abuse in the nation, with inmates reporting abuse 5x more than the national average.

“This particular correctional facility had a persistent and prolific pattern of sexual abuse between correction officers and inmates over the decades,” Anna told the Daily News. “The abuse ranged from peeping Tom situations to fondling and molesting them all the way to rape. It became really ingrained in the [prison’s] culture.”

The article goes on to share several of our clients’ experiences with sexual assault and abuse at Bayview dating back decades, as well as the coercion they faced from officers who leveraged their power to keep victims silent. One of our clients interviewed by the Daily News also shares how she became aware of the lawsuit after hearing about our work representing former inmates.

Thanks to the recently passed New York Adult Survivors Act – which opens a temporary 1-year window for sex abuse victims to file claims outside of the typical statute of limitations for abuse cases – these courageous women are now being given a chance to step forward with their stories and seek the accountability and compensation they deserve. The window for these lawsuits will open on November 24, 2022 and closes on November 24, 2023.

You can read the full article featuring quotes from Partner Anna Kull here.

Anna Kull and our award-winning attorneys at Levy Konigsberg represent a growing number of women who were sexually abused at jails and prisons throughout the state, including Bayview, Albion Correctional, Bedford Hills Correctional, Taconic Correctional, and the Rose M. Singer Center on Rikers Island. If you have questions about a potential claim and how our firm may be able to help you in the fight for justice, call (800) 315-3806 or contact us online for a FREE and confidential consultation.

Our firm is actively investigating claims of sexual abuse against Bayview women inmates during its years of operation, including incidents that occurred in the 1990s. If you have a potential case and wish to learn more about your legal options, our attorneys offer FREE and confidential consultations. 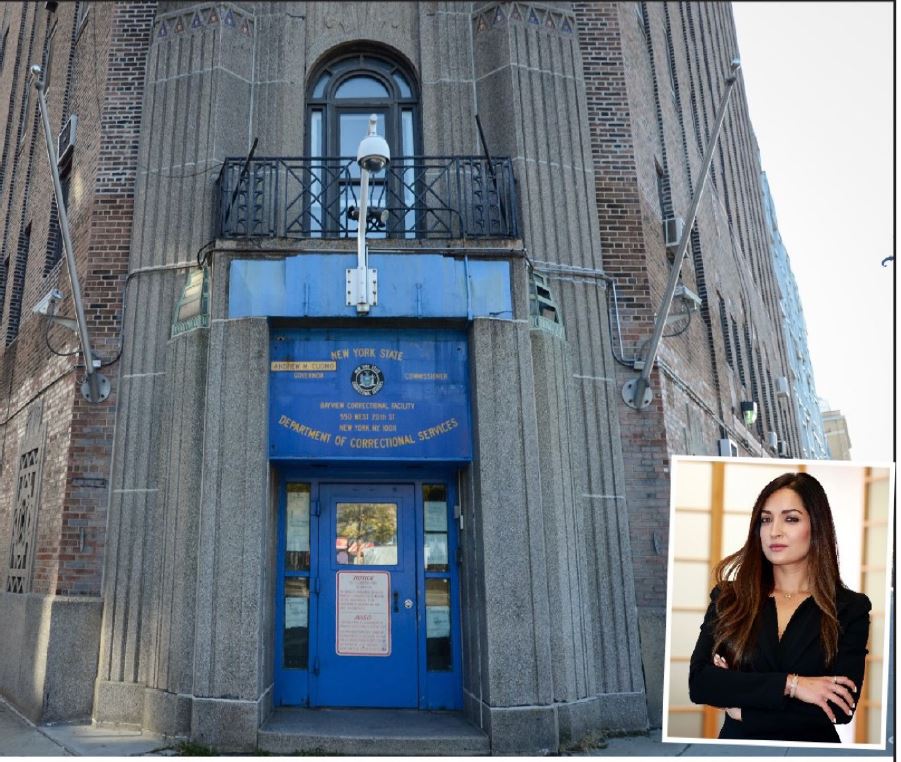